Bong Joon-Ho’s latest exercise in genre-bending featured the most unpredictably twisty of thriller plots as well as the stand-out individual performance of the year from Kim Hye-Ja, who overcomes her physical frailties to find the steely resolve to battle against inept authority figures, local hoodlums and suspicious townsfolk in order to prove her son innocent of a murder. The plot, though, is a mere framework to investigate wider issues: the corruption endemic in Korean patriarchy, the speed with which society throws suspicion on those it considers eccentric, and, perhaps most disturbingly of all, the sinister and occasionally morally elastic side to the maternal bond.

A masterpiece of understated disorientation, Martel’s film places protagonist Verónica’s life at a slight angle to what it was after she is involved in a car accident. Did she run down a boy, or merely a dog? The question itself quickly becomes irrelevent, as the viewer too begins to doubt everything that they may think that they have seen beforehand. The everyday has seldom seemed less familiar, or more sinister. A marvel.

Little to add here that hasn’t been said several thousand times over elsewhere, really. Pixar really make storytelling, comedy and pathos look so easy – so why can’t every other American animation studio keep up?

The blackest of black comedy. Some might call it perverse but I thought Dogtooth, essentially the results of a sociological experiment gone very badly wrong, sticks to its own internal logic with perfect fidelity – and lets human nature do the rest. What happens if you keep you children locked away from the outside world all of their lives? And what happens if they then catch a glimpse of Rocky? A salutary lesson not to tell children lies about their teeth, at the very least.

Beautifully observed shomin-geki story of a son returning home to visit his family on the anniversary of his brother’s death. The setting may be rich in the mores of Japanese life, but the themes are universal – transience, disappointment, and the things that families find themselves unable to speak to each other about.

Any doubts I held about Jacques Audiard were comprehensively dispelled by A Prophet, his best film, and the most muscular, viscerally thrilling prison drama since HBO’s Oz.

Damning indictment of the (anti)social habits of the internet generation? I’m not convinced, but Fincher’s film was one hell of a lot of fun, especially thanks to the contributions from messrs Sorkin, Hammer and Timberlake. 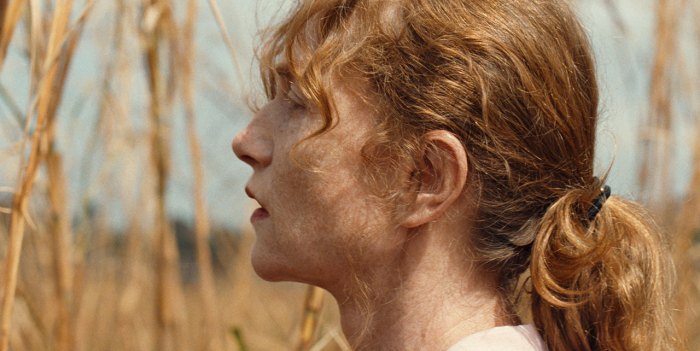 I tend to require several viewings of Claire Denis’ films before coming to any film opinions about them, but what I will say about White Material is that it gave me the overwhelming feeling of unease which characterises what I feel to be her best work. A malaise hangs over everything – illness, political turmoil, that inescapable oppressive heat, and Maria’s wilful refusal to accept that she is in a place where she is no longer is welcome. 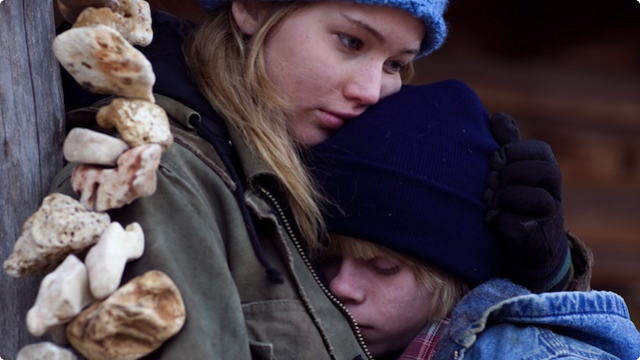 I wasn’t as taken with the story as most others quite obviously were, but Granik shows an eye and ear for capturing the sights and sounds of the Ozarks, and invests her film with an impressively restrained sense of simmering menace.

This wonderful Chilean film proved to a most unexpected delight, the story of a long-serving family maid Raquel who, despite the obvious physical toll, steadfastly refuses to accept any assistants to help her around the house. What begins as light farce slowly develops into a moving character study of a woman who has devoted herself to a family who she will, ultimately, never fully belong to. Watch in a double-bill with Mother.